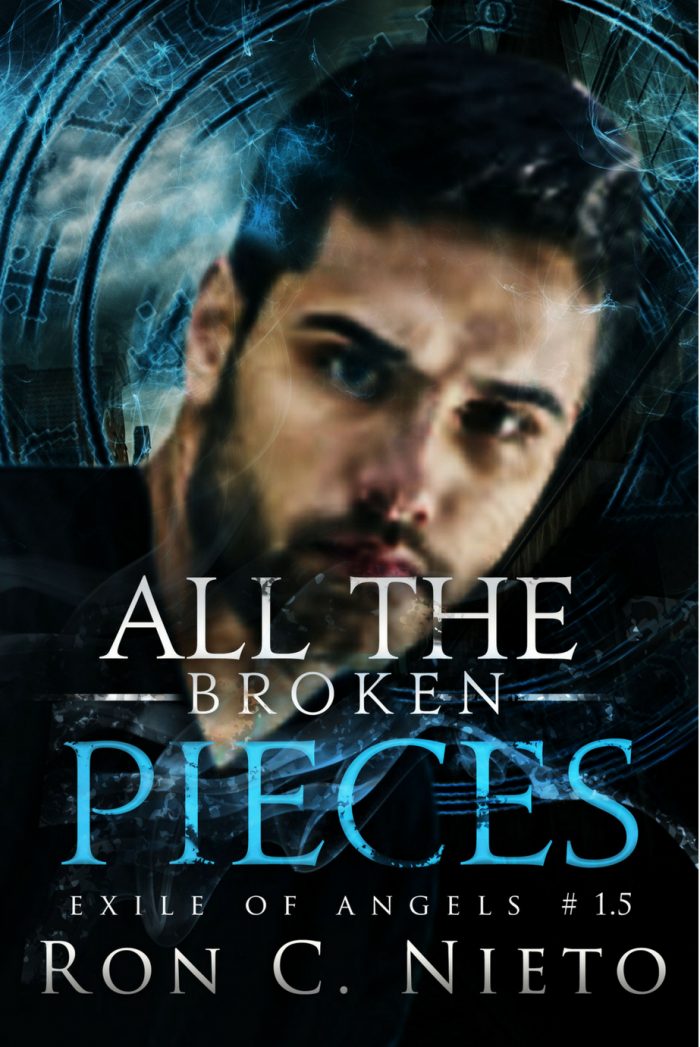 All the Broken Pieces

Malik Sadik wants a simple life, thank you very much. He’s doing well with that goal until a robbery gone wrong changes everything…

With large chunks of his memory missing, a list of priorities that’s been turned upside down and a growing headache that seems to be connected to the lies he hears, the last thing Malik Sadik needs is the police sniffing after his case. Unfortunately, luck isn’t on speaking terms with him. As if being dragged to the police station for a statement about an event he doesn’t remember weren’t enough, Malik has to deal with a consultant who isn’t part of the force and who has his own agenda.

The worst part of the deal is the nagging feeling of knowing and disliking the sketchy psychologist. The reason is there, hiding in some dusty corner of Malik’s missing memories, and the sense of urgency telling him he needs to remember is only second to the dread that grips him every time those dark, lost recesses come too close to the light.

But Malik can’t ignore the blank spaces in his head forever. Not when they seem to be the reason his life is no longer simple and average. And no matter how crazy the police consultant had seemed, facts pile up and force Malik to realize that maybe the man is right.

Please note: this story is only available to newsletter subscribers.

Did you like Malik in Fall from Grace? This is your opportunity to learn his story. How he escaped from Hell, how he met Henry Black, and how he got tangled up in an apocalyptic business he wanted no part of. Don't miss it before reading his book, Rise to Freedom!

Love is needed, particularly when the world is falling apart around you.

This is probably the first love triangle Ron C. Nieto has ever written... and it's NOT what you might expect!