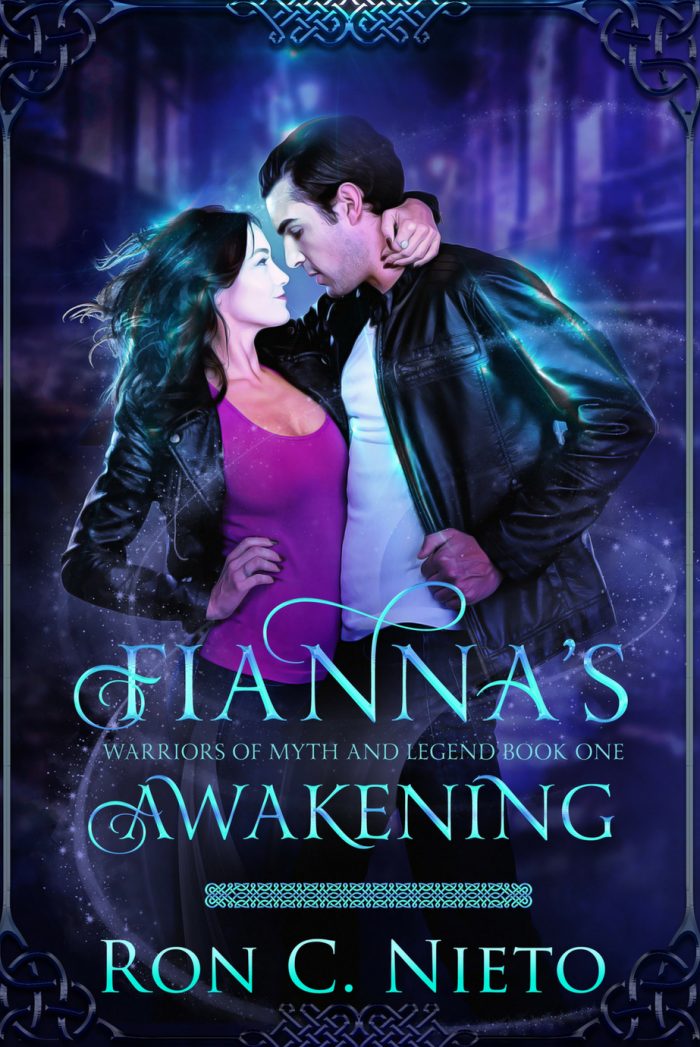 They say power makes monsters out of men, so what will an ancient artifact of near-absolute power make of a monster?

The race is on for Aisling O’Malley. With her place within the Fianna in question, she must enlist the help of Ancient History professor Ronan O’Neill to make sure that the Spear of Lugh—one of the four Irish Treasures and reputed to grant victory to whichever side wields it in battle—doesn’t fall into the wrong hands. She just never thought that there would be so many “wrong hands” vying for it, or that the professor she had started to feel attracted to would have quite such a big secret to hide…

After five years being a Fianna, Aisling O’Malley still has to prove herself every day. The sins of the father weigh heavily on her shoulders, and no matter what she does, her fellow warriors regard her as the undeserving one. It doesn’t help that one of the four mythical treasures of Ireland has turned up under her nose, leaving her none the wiser. If by any chance the touted Spear of Lugh up for auction is indeed the legendary Spear of Victory, she needs to get her hands on it before anyone else does—and be spectacular enough about it to make the rest of the Fianna forget she almost missed the artifact in the first place.

After spending twice as long undercover as he ever lived at home, Ronan no longer knows where he belongs to or where he’s actually exiled from. He can’t return to his people, not unless he collects the four artifacts of power the Tuatha Dé lost when they were forced to leave Ireland, and three millennia after the fact, he’s pretty sure they’re going to remain lost. Except one of those ancient treasures has landed in his lap—or could land in his lap, if he brings himself to work with the spunky young woman who wants to hire him to consult on the Spear’s authenticity.

Can two broken people learn to trust one another? And even if they can, will it be too late to save Ireland… or themselves?

Did you know you can get Fianna's Awakening on audio straight from the author? Get the files and listen in any device you might want--no platform limits!

Dive deep into Irish lore, exploring an angle of the legends you'd never thought of before

Follow along a fast-paced story full of twists and turns, where things won't always be what they seem.

Fall in love with Aisling and Ronan as they get to know each other... as long as they both manage to survive the odds, that is