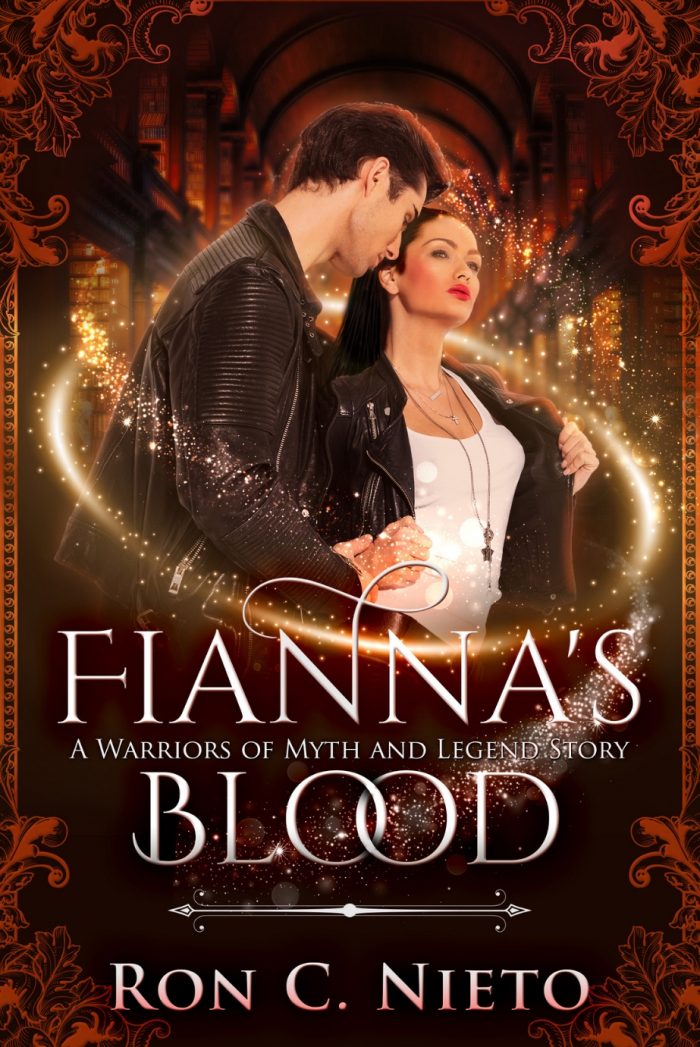 Enjoying a normal date is hard when you’re one of the four people charged with protecting Ireland from supernatural threats. And it only gets harder when your intended happens to be a druid born halfway to Otherworld…

Aisling O’Malley only wanted to be a good Fianna. Somehow, she ended up with a deadly power she hates and with a sort-of boyfriend no one can know the truth about.

As if having a normal date and getting the guy wasn’t difficult enough, something that goes bump in the night has awakened. Something the likes of which she has never faced before. Something dark enough for its legend to be buried in time.

Something she’s bound to stop… if only she can figure out how.


Ronan O’Neill is many things—professor of Ancient History, druid, and the last Tuatha Dé, to name a few. He’s also a man, and just this once, he wants to forget duty and take a chance on someone who could make him happy.

He should have known better. Things are never that easy for him.

There’s something old and new, primal and full of magic prowling Northern Ireland. When it takes notice of Aisling, Ronan can’t just sit back and watch her hurt. He must help, and he’s willing to risk everything to do so.

However, when treading the dark path of blood magic, Ronan might find himself straddling the line between the man who wants to protect Aisling and the monster she’s sworn to destroy.

Some myths are better left forgotten

A brand-new, ancient Irish take on a classic villain you thought you knew everything about...

Is it attraction or is it love? And either way, what are they willing to do to protect each other?