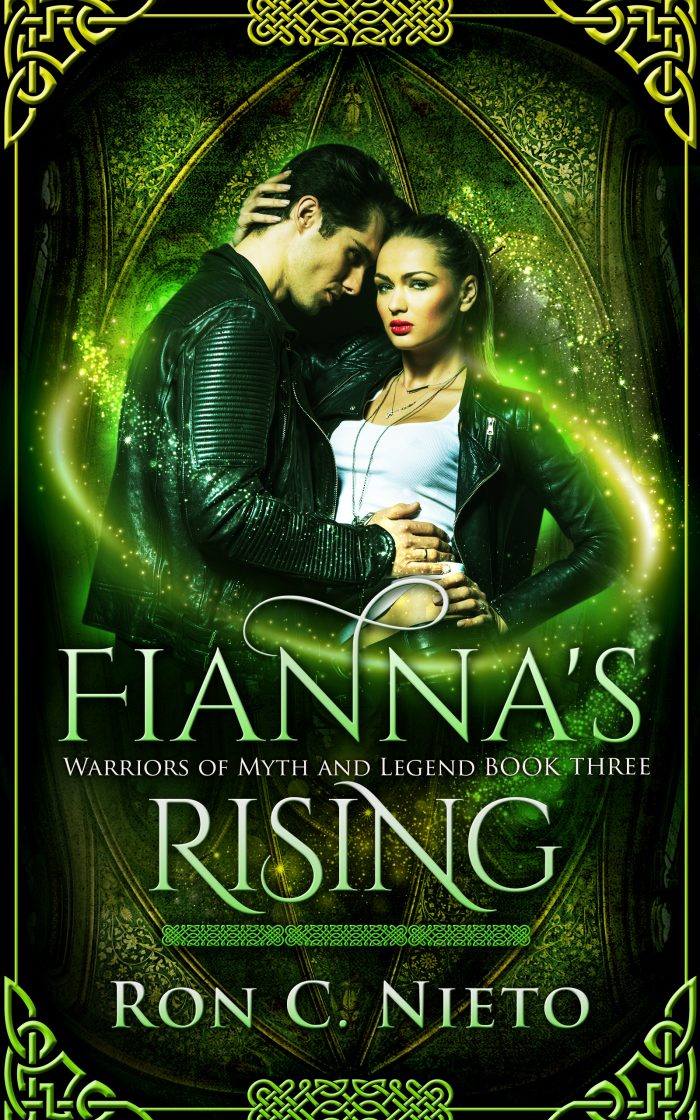 When heart and duty point them in opposite directions, will they find the courage to choose each other?

Being a supernatural enforcer used to be easy for Aisling. Then she fell for Ronan, son of banished Tuatha Dé lords, and her life became… interesting.

When more and more faeries creep up on Dublin, she is forced to turn to the other Fianna for answers. What she learns throws her world upside-down–and lands her in the cross-hairs of her own brothers in arms.

Ronan had just made peace with his new life. Then his family reached for him from their exile, and he realized he couldn’t turn his back on them.

He can’t go on when his actions could doom his entire people. To help them, he’ll have to show the world why the Tuatha Dé were believed to be gods and legends–and doing so, remind Aisling and the Fianna why they had been exiled from the mortal realm on pain of death.

The fae are coming back. Are we ready for them?

The fae are coming back to Ireland in force, whether Ireland is ready for their old myths or not.

It is time to decide if there's true love between Ronan and Aisling... what are they willing to pay to keep choosing each other?